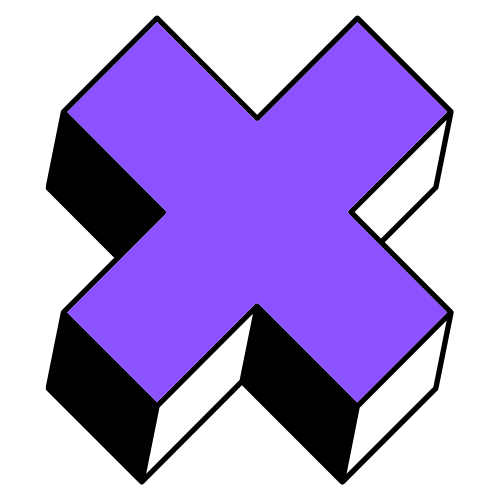 Red Giant has announced the release of an update for its new multi-host app library of GPU-accelerated tools, Red Giant Universe. Red Giant produces tools for filmmakers, editors, visual effects artists and motion designers; this release of Red Giant Universe allows its members to access a wide variety of tools and effects for creating visual projects that run on multiple host apps. The update (v1.1) includes nine new free and premium effects, as well as updates that add new features and functionality to several existing Universe tools, expanding the toolset to a total of 59 effects and transitions.

Red Giant Universe users can now access glows, cartoon effects and vintage footage treatments, as well a SplitScreen Blocks and SplitScreen Custom Blocks from CrumplePop. Holomatrix and ToonIt have been given new features and presets. Universe’s plug-in development is community-driven, and so with the update comes the free Compound Blur tool as voted for production in Universe Labs.

Red Giant Universe is available as a subscription for $10 per month, or as a discounted yearly pre-pay for $100. A Lifetime membership is also available for $400. All Red Giant Universe tools and effects work in After Effects, Premiere Pro, Final Cut Pro X and Motion, with the release fully certified for the new Adobe After Effects and Premiere Pro CC 2014. Account sign-up is free.

Red Giant Universe
A community with access to an ever-expanding library of new FREE tools for filmmakers, editors, VFX artists, and motion designers. 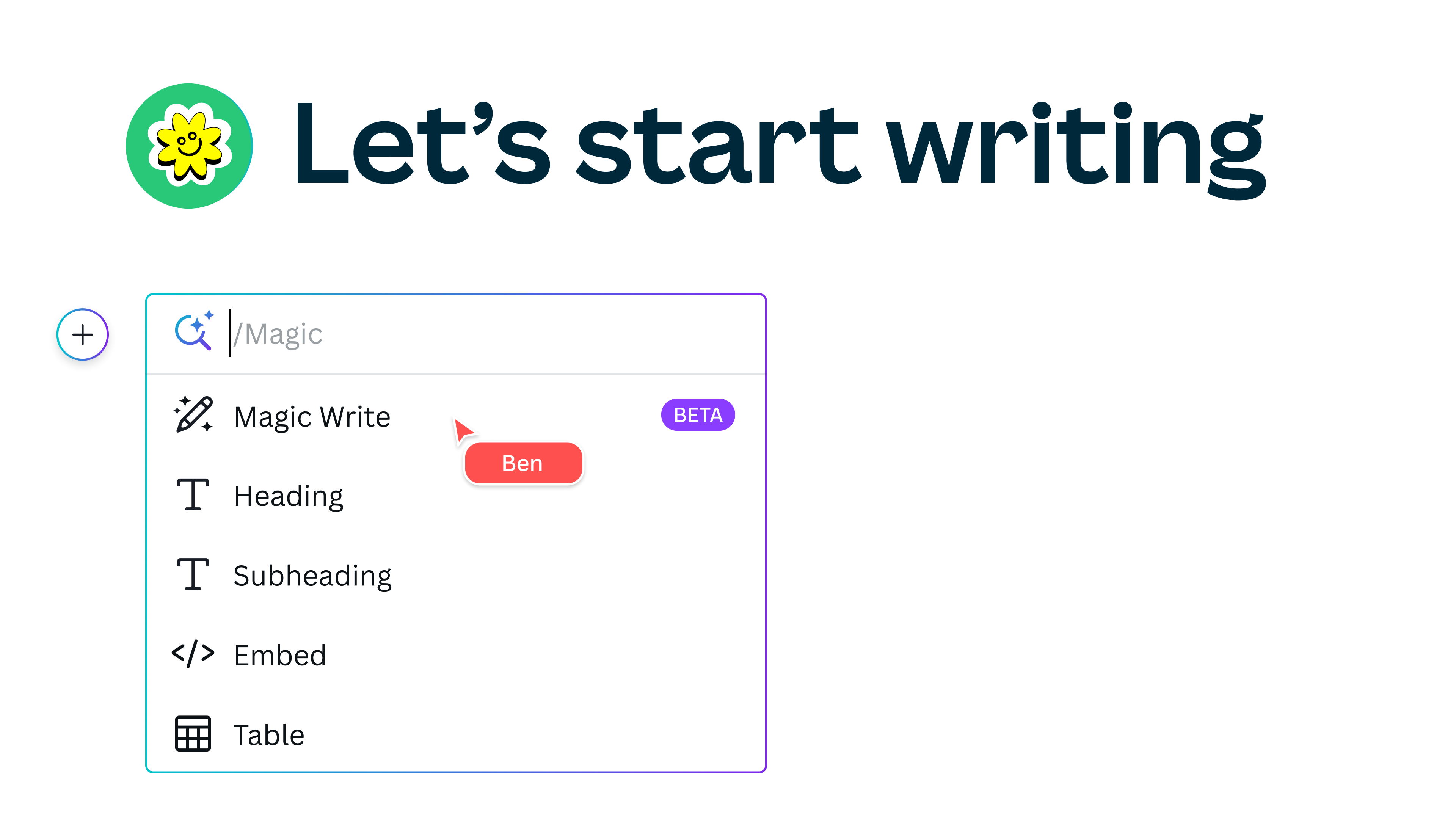 What’s New, At a Glance:

VRAM size requirements: A minimum of 256MB is required and for better performance we recommend 512MB. It is not recommended to use video cards with less than 256MB as you may encounter render issues or a loss of performance.
The Universe Tools are GPU only, there is no CPU fallback for unsupported machines. 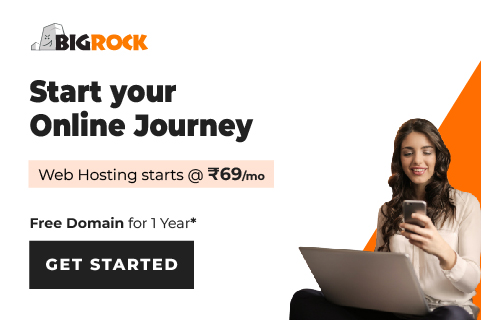 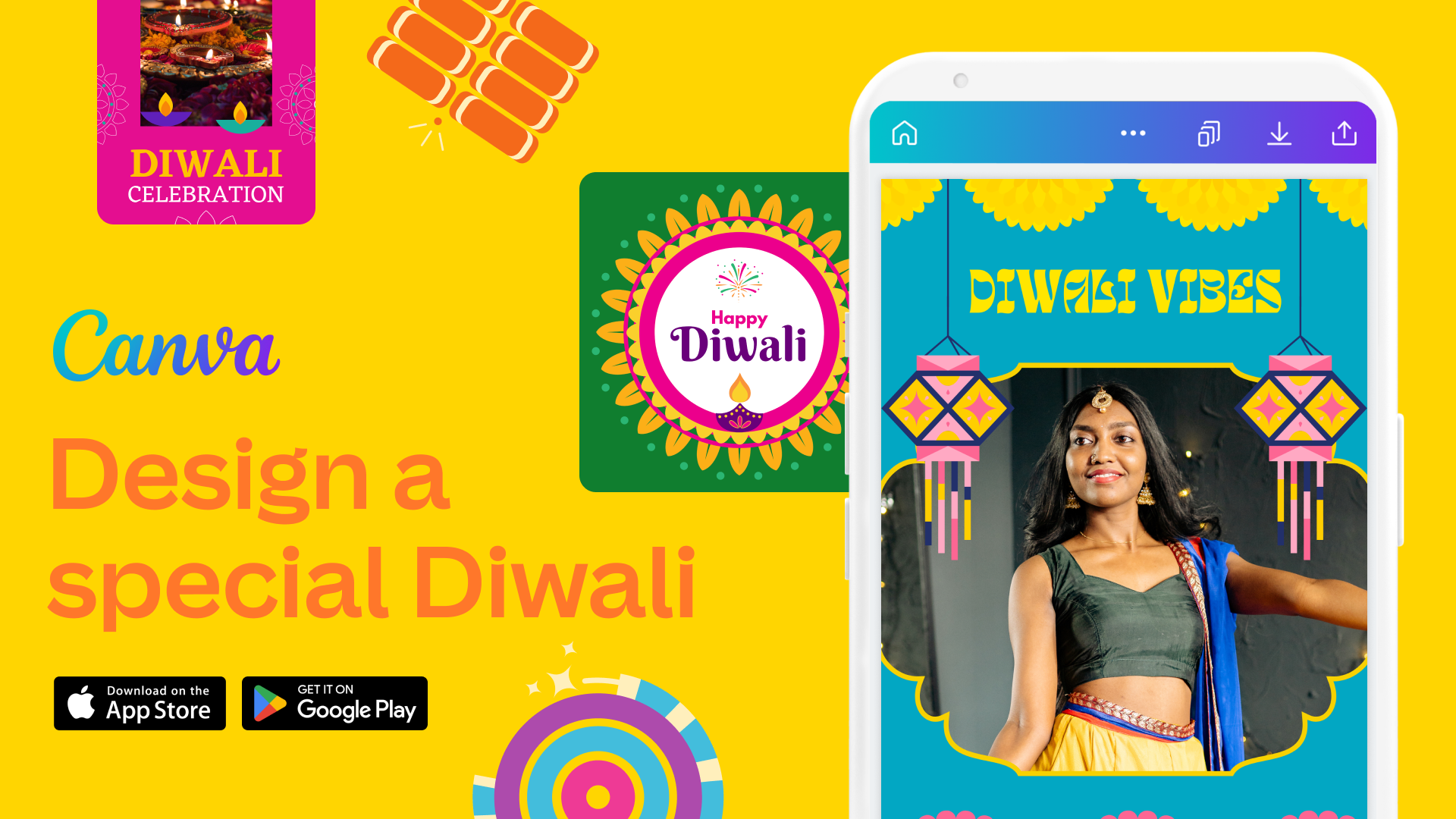 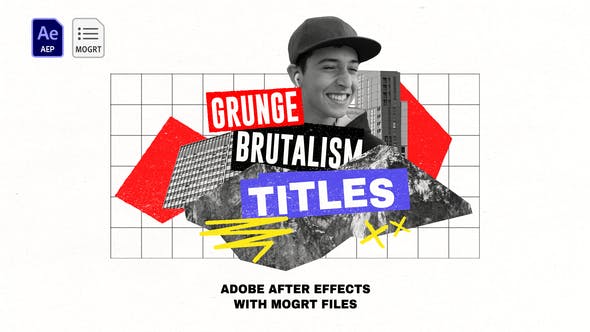 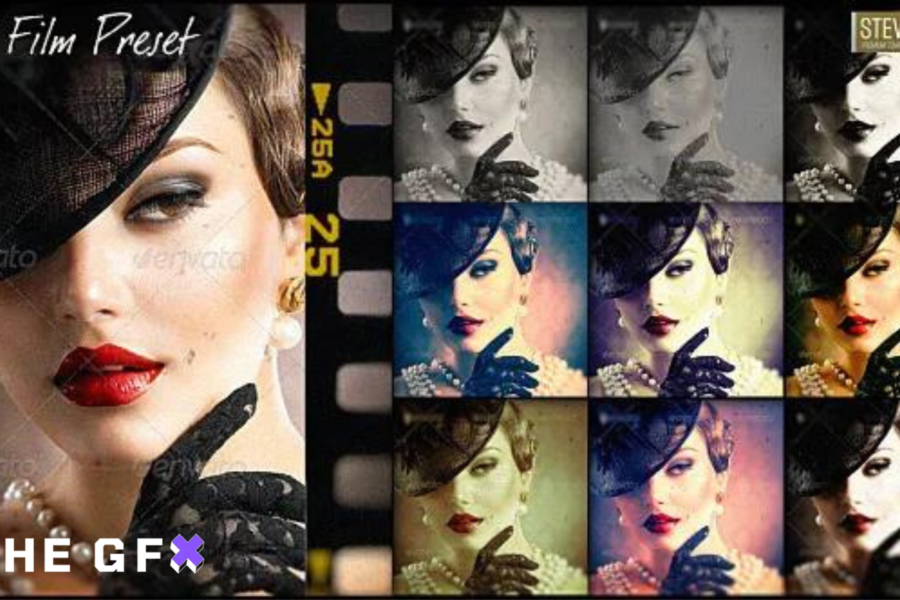 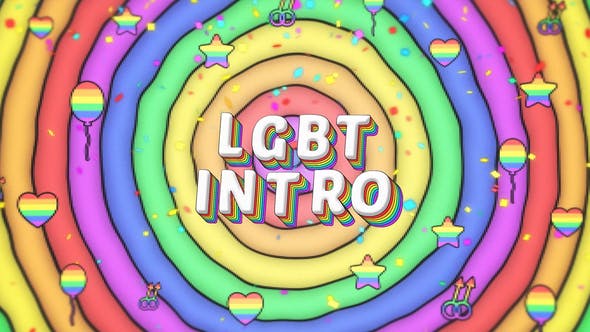 Learn 3D Animation in After Effects ( No Plugin Requires )